With the oldest part of the house dating back to 1485, Caswell House and its grounds have a real story to tell.

Now home to the Matthews family, the estate was once part of Caswell; a deserted medieval settlement which occupied the south-west corner of the Witney Parish and Curbridge Township.

Of that medieval settlement, only Caswell House itself and the barns are still in existence, though various remains (signs of hollow ways and possible platforms of a house) have been found south of the Caswell estate.

It is believed that both the settlement and Caswell House took their names from a small nearby stream called the ‘cress-stream’, from which the name ‘Caswell’ is thought to derive. In fact, Caswell House still has its very own natural spring – which has been the source of Caswell’s natural spring water for many years. 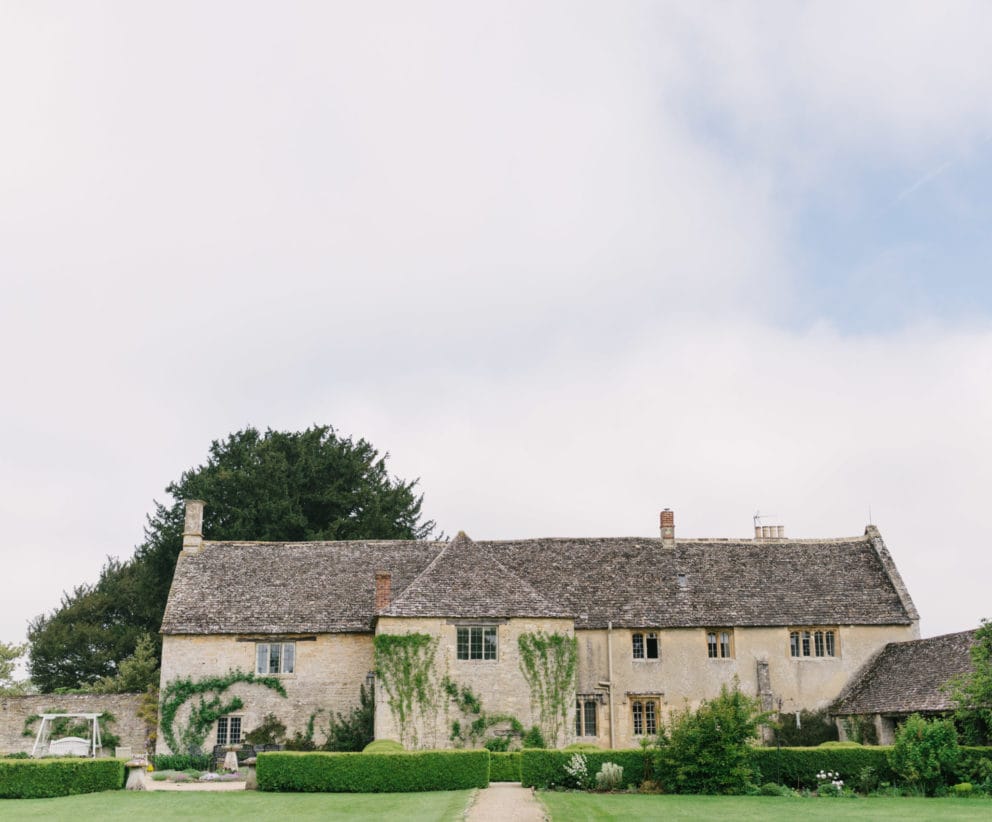 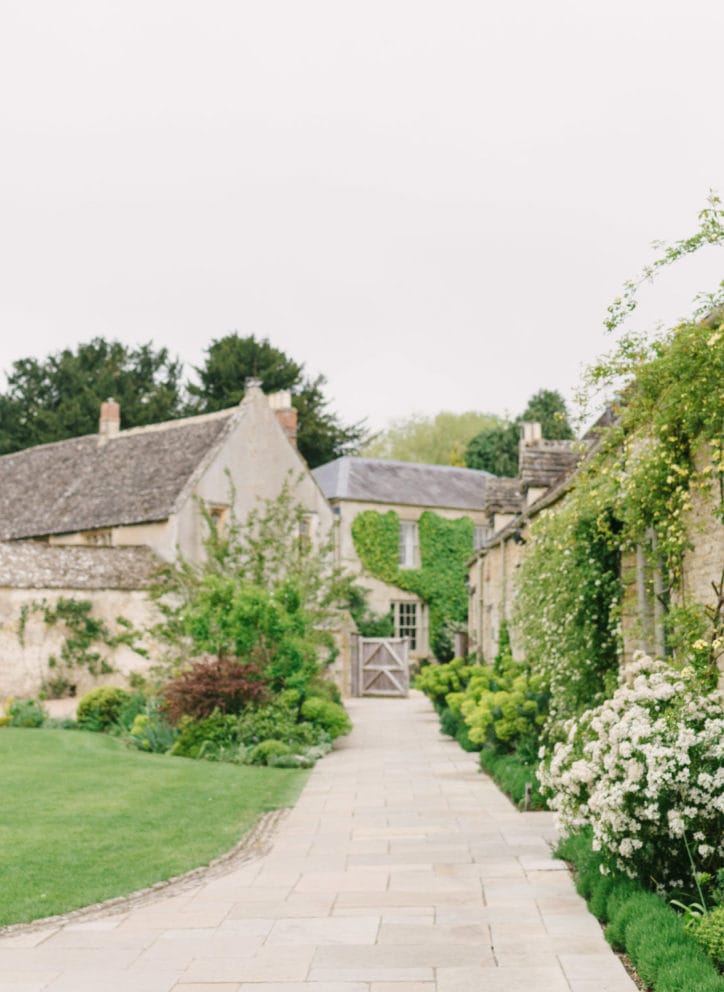 Caswell House as you see it today

Today, Caswell House consists of two main ranges to the south and north-east, forming an L-shape.

The main 15th and early 16th century south range is the earliest part of Caswell House and is made of rendered rubble, a stone-slated roof with 16th century windows and an arched 16th century doorway.

The south range overlooks the main lawn and the bridge, while the north-east part of Caswell House consists of 16th and 17th century alterations, including the main front door and Keepers Retreat.

During the 18th century, it is believed Caswell House was modified to form a farmhouse. During this time, Orchard End was built for agricultural purposes, which included a cheese room.

The Granary and Coach House are also thought to be 18th century additions, where grain was stored and collected. Both these buildings were updated in the 19th Century, and preserved to their current state during the 20th Century.

Now a renowned and revered Cotswold wedding venue, Caswell House continues to make memories as a beautiful and historic place to celebrate your special day.